by Chrysanthos Maroulis
in natural environment 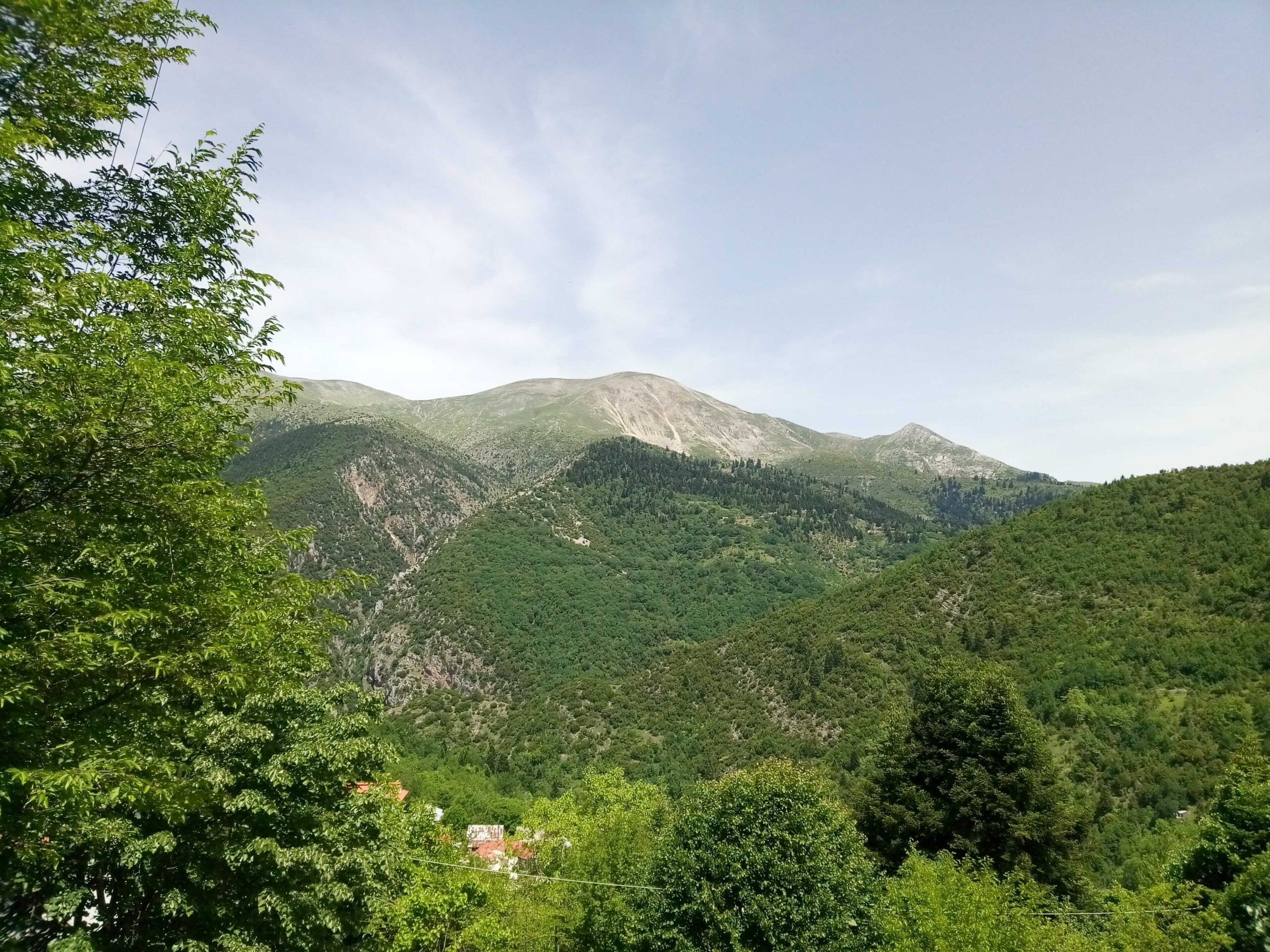 As technology is currently advancing at a rapid pace, electronic and electrical products are replaced over time with new and better ones, resulting in a rapid increase of their waste.

What are the main benefits of recycling electrical and electronic equipment?

1. It contributes to the protection of the environment from dangerous substances contained in them

2. It leads to the recovery, in special factories, of recoverable materials, such as metal, glass and plastic, which are reused in the production process, thereby saving energy and reducing carbon dioxide emissions

3. It reduces the extraction of non-renewable natural resources, such as minerals and oil, thus avoiding environmental degradation

4. It has economic benefits for citizens, since manufacturers who produce products to a large extent from recycled materials have the potential to reduce their production costs, i.e. lower prices for consumers.

Which types of equipment can be recycled?